If you want to get in touch, the best way to contact me is by sending mail to nicolas@HIDDENhillegeer.com, I’ll try to get back to you as soon as possible. 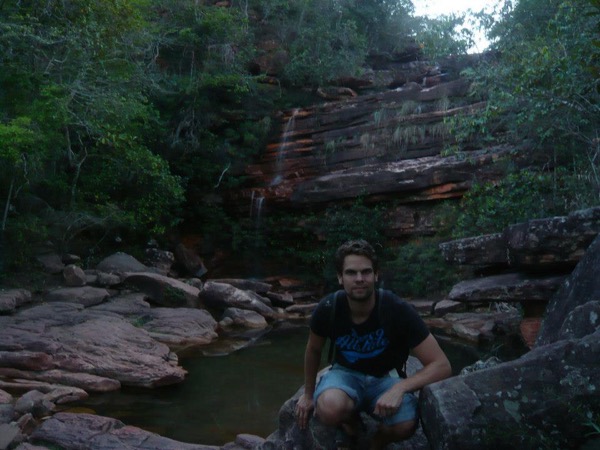 Hi, I’m Nicolas and I’m a software engineer. I was born in Beveren-Waas, Belgium but have since been to many places in the world. I studied engineering at the Katholieke Universiteit Leuven, Belgium’s leading university, which ranks among the foremost in the world. 1

Thanks to the erasmus programme I was able to study for a year at the Universitat Autònoma de Barcelona in Spain, where I learned to adapt to another culture, learn a new language, make lots of new friends and got some computer science done while I was at it.

Professionally, I tend to do freelancing but have also worked full-time as an employee. I’ve performed a variety of interesting roles, you can read more about it in my résumé. In short, I do full-stack web development, server software, desktop software, database operations, deployment, anything except for embedded development really (though I would like to get into that as well at some point).

I believe that in the world of software, having a broad experience with many technologies is a good thing. Focusing on one specific language and paradigm has its specialization advantages but also suffers from diminishing returns. While exploring different things has – in my experience – a positive feedback effect on other skills. Case in point, my attempts at learning Scheme and the functional side of Scala, where immutability is encouraged, have made me a better programmer (especially where multithreading is concerned). At the same time, programming in C has made me appreciate the finer points of performance-oriented programming, and so on.

In other words, the adage “jack of all trades, master of none” is even less applicable in the software business than in others. Learning isn’t a zero-sum game. 2

In case of doubt, don’t hesitate to shoot me a mail to see if I’m free or could work with you on the next big thing.

In my spare time I enjoy hacking on side-projects, such as a tiny 3D engine or some optimization algorithm experiments (with ants!). (or some really tiny things, like a little executable that hides your mouse pointer on linux when you haven’t moved it in a while).

I like to play soccer, run, ski, program, travel, listen to music, learn languages, get to know new people and too many other things to sum up.

As for reading, I usually read fiction since I find that it calms my mind and I end up feeling refreshed after finishing a good fiction book. The vast space of books makes it hard for me to choose, so I tend to go for the classics because they’ve been vetted by a lot of people. The last few fiction books I read were:

That said I enjoy books related to development as well, some that I plan to read or am reading right now:

I retain copyright for all original content on this site. It cannot be reused without my permission. The source code for the site and the code samples within the articles on this site are released under the MIT License unless specified otherwise and can be found on Github.